ALCOA was about to deploy a major new information infrastructure at its sites around the world, and wanted to tell employees about the initiative via a video.

The resulting award-winning script combined substance with style, included a bit of humor – and even had a cameo role for Bill Gates (who cooperated at the request of ALCOA CEO Paul O’Neill). 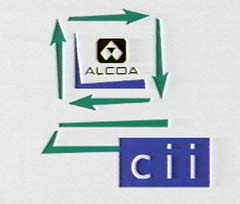 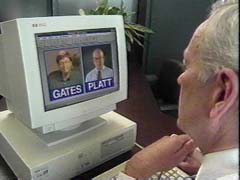